Within moments, Lori Greiner can tell if a product is a hero or a zero.

And whether she’s being pitched in a private business meeting or in front of millions of viewers on Shark Tank, the businesswoman has proven time and time again that she has an eye for clever and unique items.

Call it experience, intelligence, a gut feeling or all three. Whatever the case may be, Lori has become one of the most popular sharks on ABC’s hit reality show. In addition, she’s continued to solidify her title as the “Queen of QVC.”

So how exactly did Lori get to where she is today? And what items and investments of hers have caught the attention of millions of consumers over the years? As we celebrate National Inventor’s Day, we decided to dive in and explore for ourselves.

It all began in 1997 when Lori created an innovative earring organizer. As detailed in her book Invent It, Sell It, Bank It!, the best-selling author brought $5,000 to file her first patent. When the lawyer spoke only to her husband who sat off to the side as an observer, Lori demanded a female attorney.

Spoiler alert: She got her patent and it was only the beginning. Lori’s jewelry and cosmetic organizers made their debut on QVC and had successful results. Relationships with Target, Bed Bath & Beyond and other retailers were formed. And then came the undiscovered inventors on Shark Tank.

One of the most successful products to come out of the franchise was Scrub Daddy, the scratch-free cleaning sponges. During season four of the show, Lori was only a guest shark on a few of the episodes.

But after seeing the unique cleaning product in an October 2012 episode, Lori knew she had to invest. What came next was an opportunity to prove Lori’s power as a shark and a QVC star.

“At the beginning, Lori provided priceless advice to modify my on-air pitch strategy,” Scrub Daddy president and CEO Aaron Krause shared with E! News. “She is well loved in the building and by the QVC customer as shown in her more than 20 years of solid success on the network.”

To date, Scrub Daddy has been featured as a “Today’s Special Value” on numerous occasions. And according to Aaron, more than 17 million units have been sold on QVC alone.

“Lori makes herself available to me at all times of the day and night and I mean that quite literally,” Aaron added. “I thank her for many things but the most is truly believing in me.”

Another product that caught Lori’s attention was beanbag beds by a company called CordaRoy’s. Described as the only beanbag that converts to a bed, the product line has soared on QVC partly because of Lori’s guidance.

“I usually say doing QVC with Lori is the VIP section. Not only is she amazing at what she does on air, she’s just as amazing at everything that happens behind the scenes including design, manufacturing, pricing and packaging,” CordaRoy’s founder and inventor Byron Young shared with E! News. “Everyone around QVC loves her and most of the hosts have known her for many years so they know that she has worked very hard for everything she has.”

Byron added, “Nothing has been handed to her on a silver platter and I can tell you from first-hand experience that she is one of the hardest working people I’ve ever met.”

And for those curious, CordaRoy’s has been on QVC about 60 times since airing on Shark Tank with sales of over $10 million so far.

As for how Lori can spot a winner or product perfect for shopping channels, Lori tries to answer three questions according to Inc. Magazine: Does it solve a problem, can you sell it at a reasonable price and is it appealing to the mass market? If you answer yes, your idea may be a hero.

With Shark Tank showing no signs of slowing down in season nine, Lori appears more than ready to invest in even more good inventors and great products. In fact, it’s one of her favorite parts about being a businesswoman.

“I’m about paying it forward. I believe in karma. I think it’s important [to mentor others] and I enjoy it,” Lori previously shared at an event attended by Entrepreneur magazine. “I feel like I’m doing the right thing.”

Celebrate National Inventor’s Day by shopping some of Lori’s most popular Shark Tank investments below. 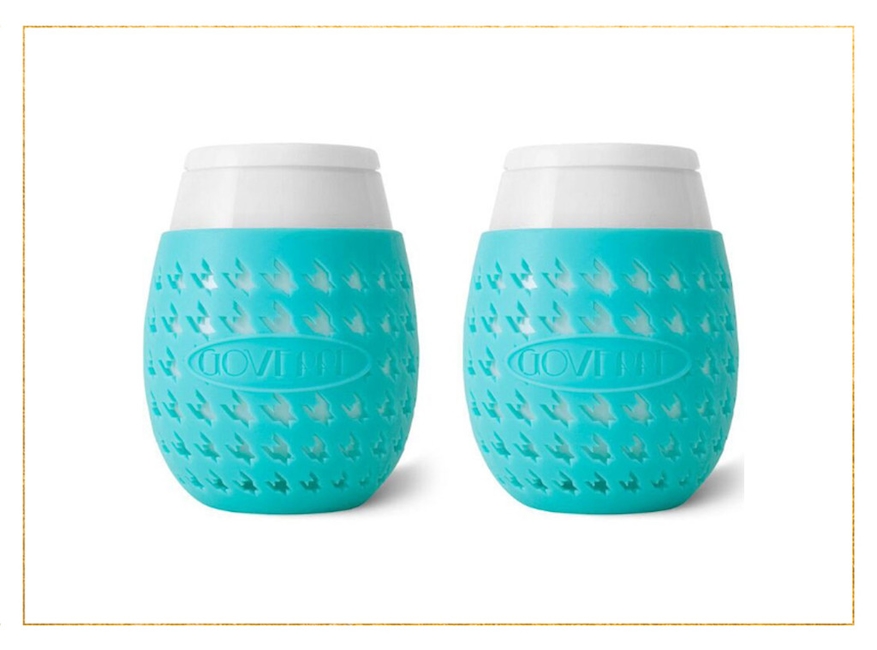 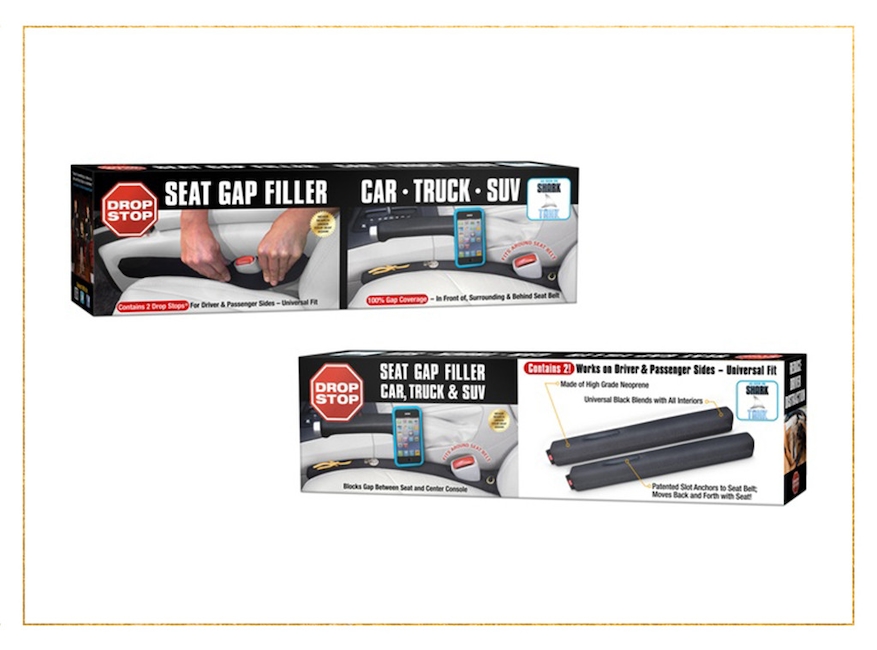 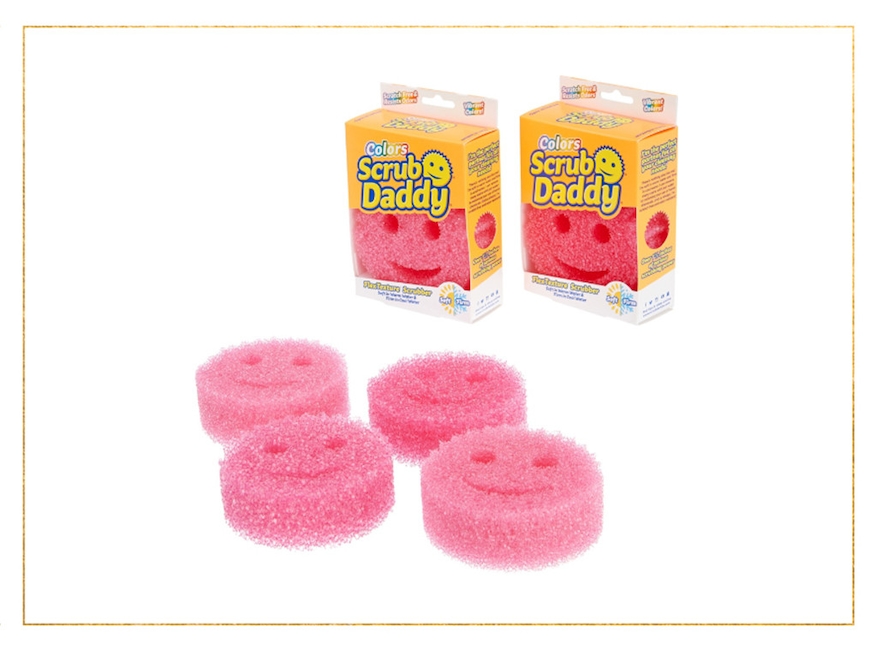 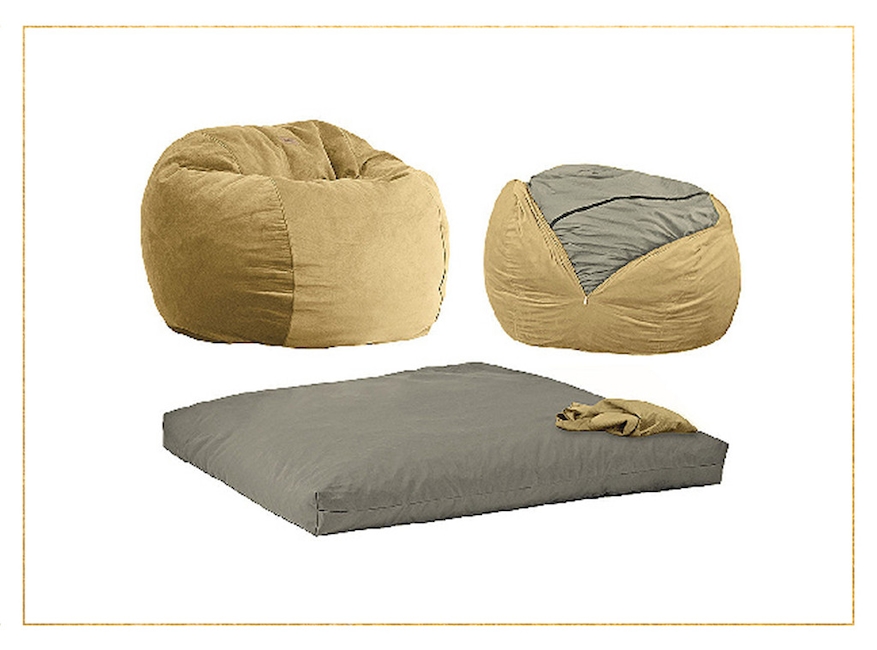 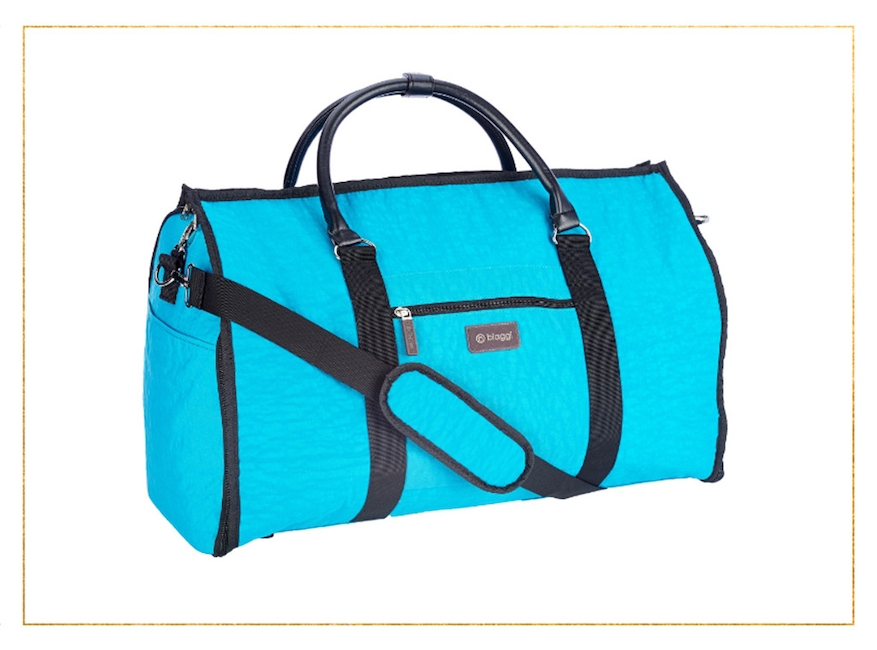 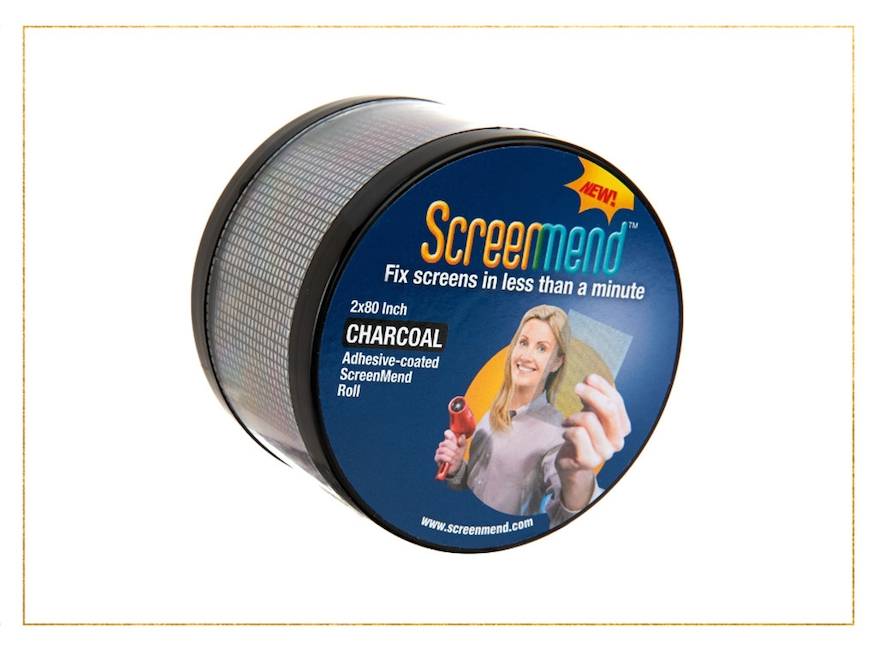 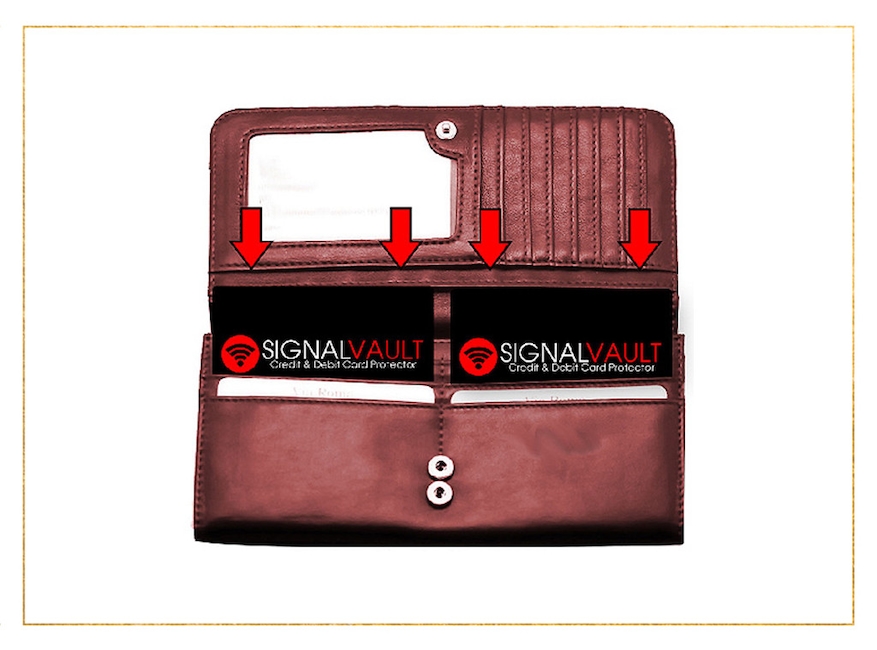 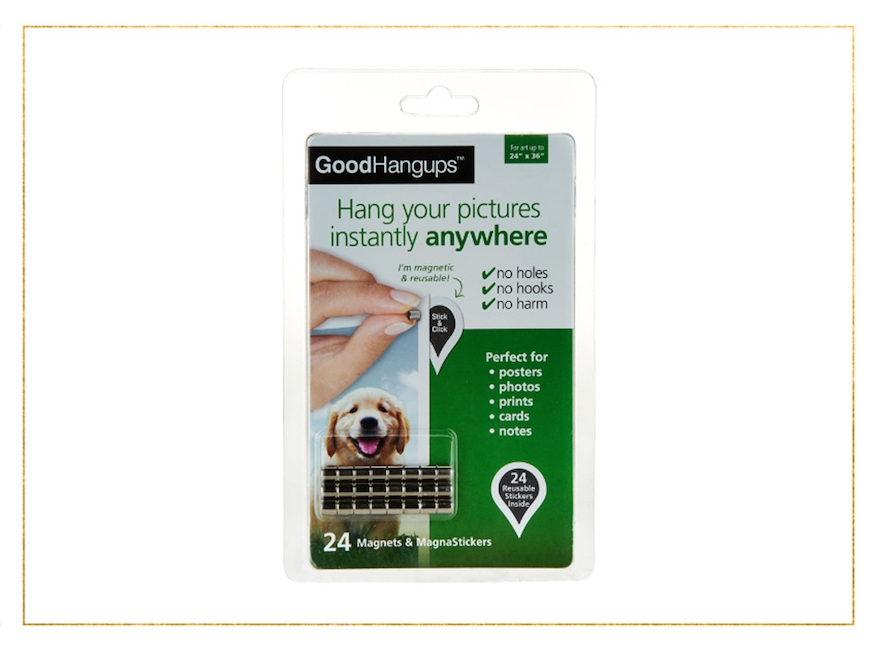 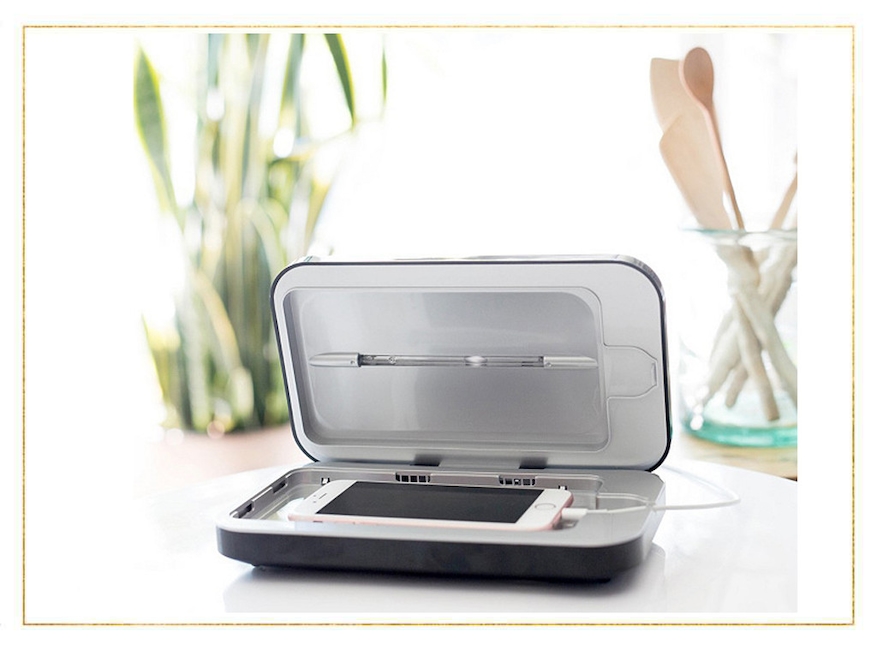 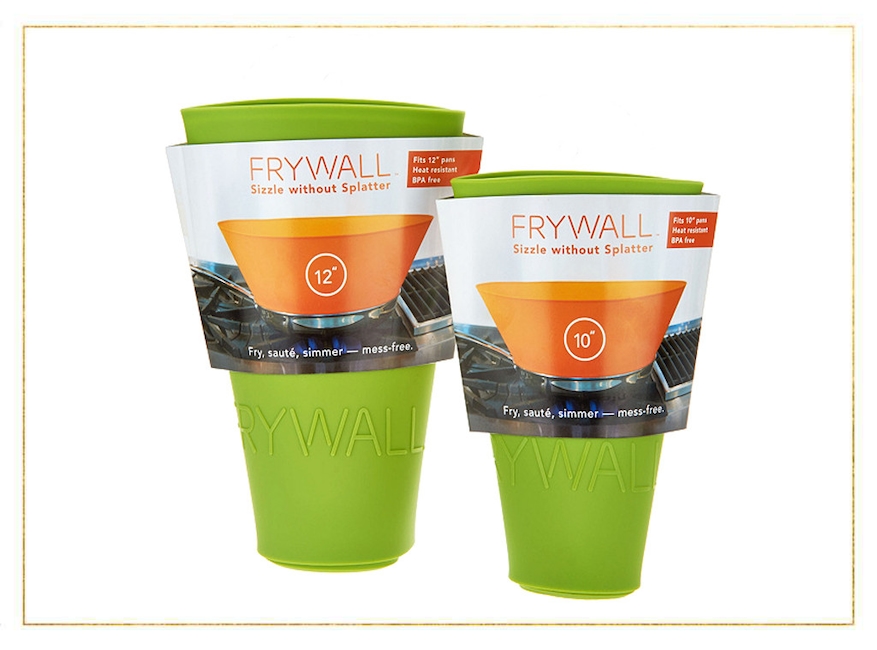 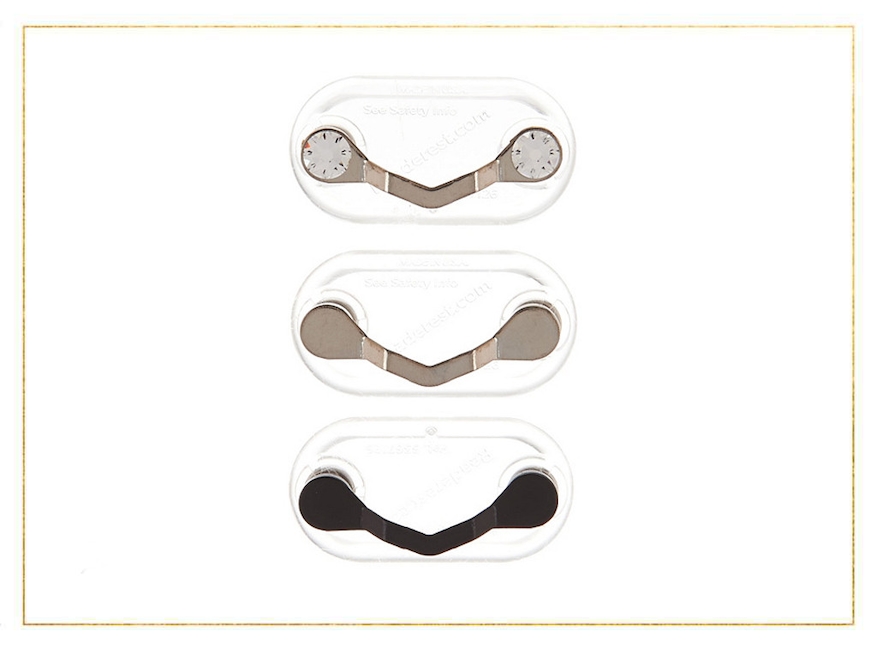 Make sure to watch Lori’s Clever and Unique Creations Show February 22 at 8 p.m. EST and February 23 at 10 a.m. EST on QVC. And Shark Tank airs Sunday nights at 9 p.m. only on ABC.

We love these products, and we hope you do too. E! has affiliate relationships, so we may get a small share of the revenue from your purchases. Items are sold by the retailer, not E!.